Purchase of 3 books or more, shipping is free.

There are not items in your cart.
‍
Visit Shop
Product is not available in this quantity.

Pricenpraisemusic.com is the brainchild of Damian D. Price of Houston, TX.  It is Damian’s goal to help the independent songwriter/artist by providing an avenue to showcase their music and other musical resources.

The site is designed with you – the Choir Director, Minister of Music and Musician in mind.  This is the place to get your musical needs met. 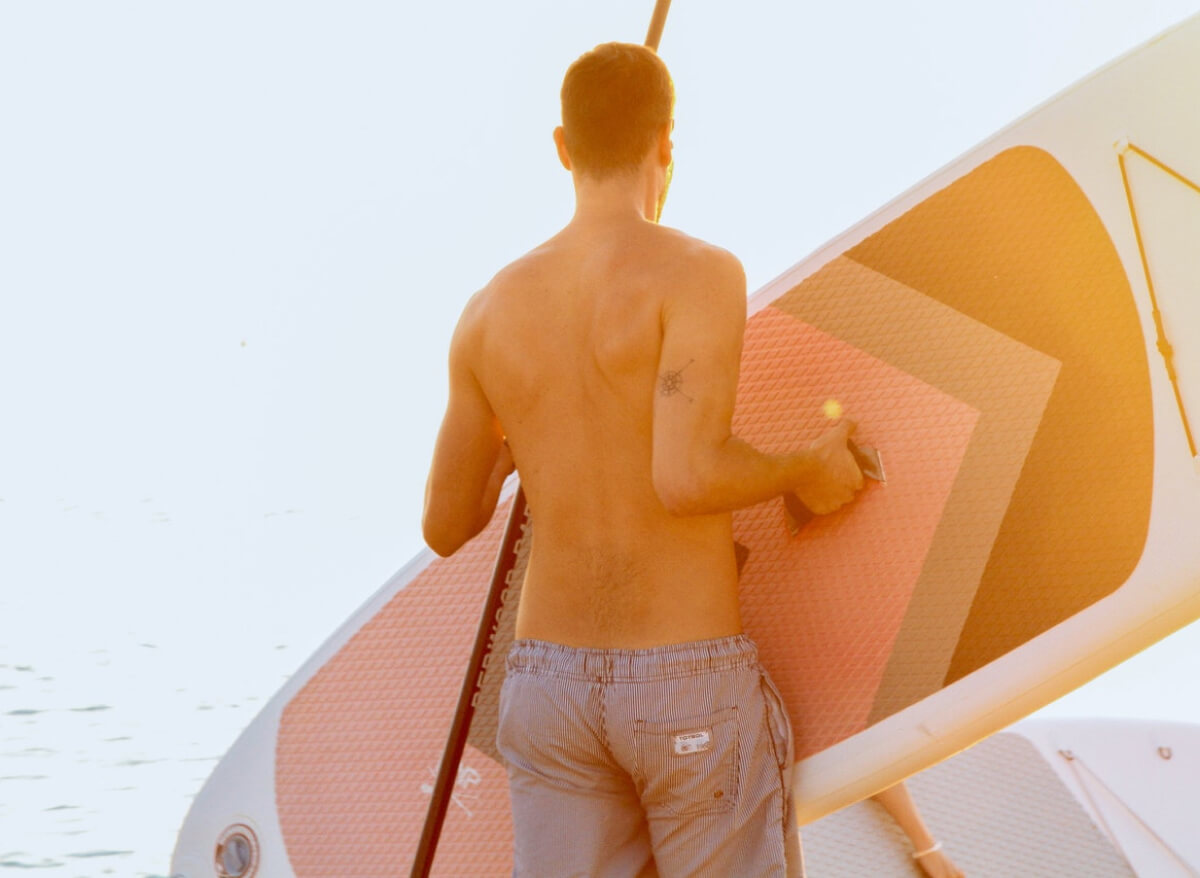 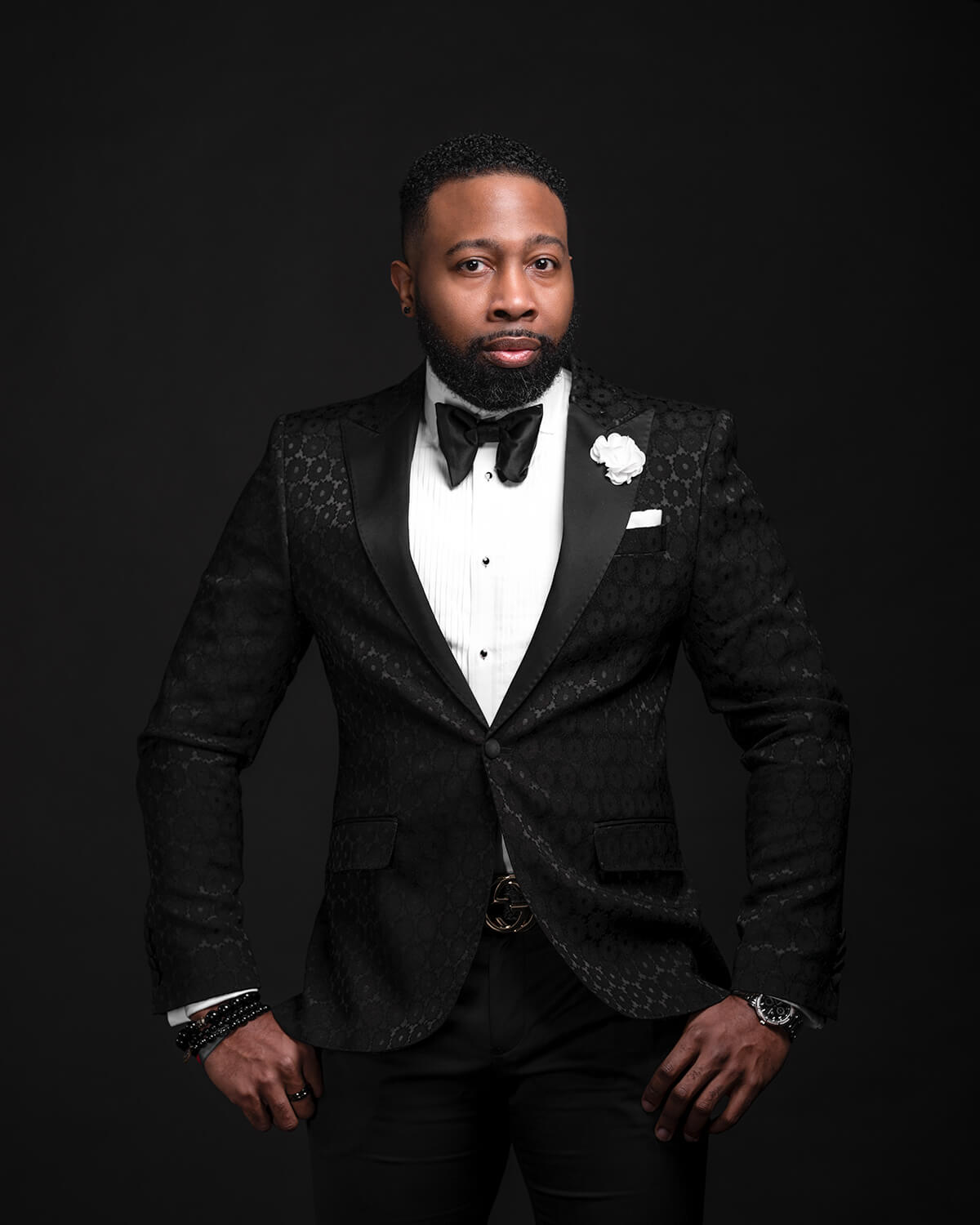 Damian DéMond Price is a native Houstonian, composer, choir director, and educator. Price attended the prestigious High School for the Performing and Visual Arts (HSPVA). He continued his education at Texas Southern University, where he earned a Bachelor of Arts Degree in Music Education. While teaching Elementary Music, he earned a Master of Music and Worship Degree from Liberty University’s School of Music. Eager to learn more, Damian completed the Doctor of Worship Studies Degree from Liberty University’s School of Music in May 2020.

Presently, Damian is the Music Curriculum Specialist for the Houston Independent School District (HISD) where he oversees the Choral Music, General Music and Piano. He has served as Minister of Music and Arts for churches in the Houston area, and has composed gospel music for over twenty years. His compositions have been recorded by several artists and performed at gospel music conventions and conferences around the United States.

Damian’s compositions have also been published by GIA Music Publications; featured in Total Praise, a hymnal by GIA, the Sunday School Publishing Board of the National Baptist Convention, USA, Inc., the Lead Me, Guide Me hymnal and the One Lord, One Faith, One Baptism hymnal also published by GIA Publications.

A visual language designed for clarity and purpose.

Proudly hand-made in Australia
our promise 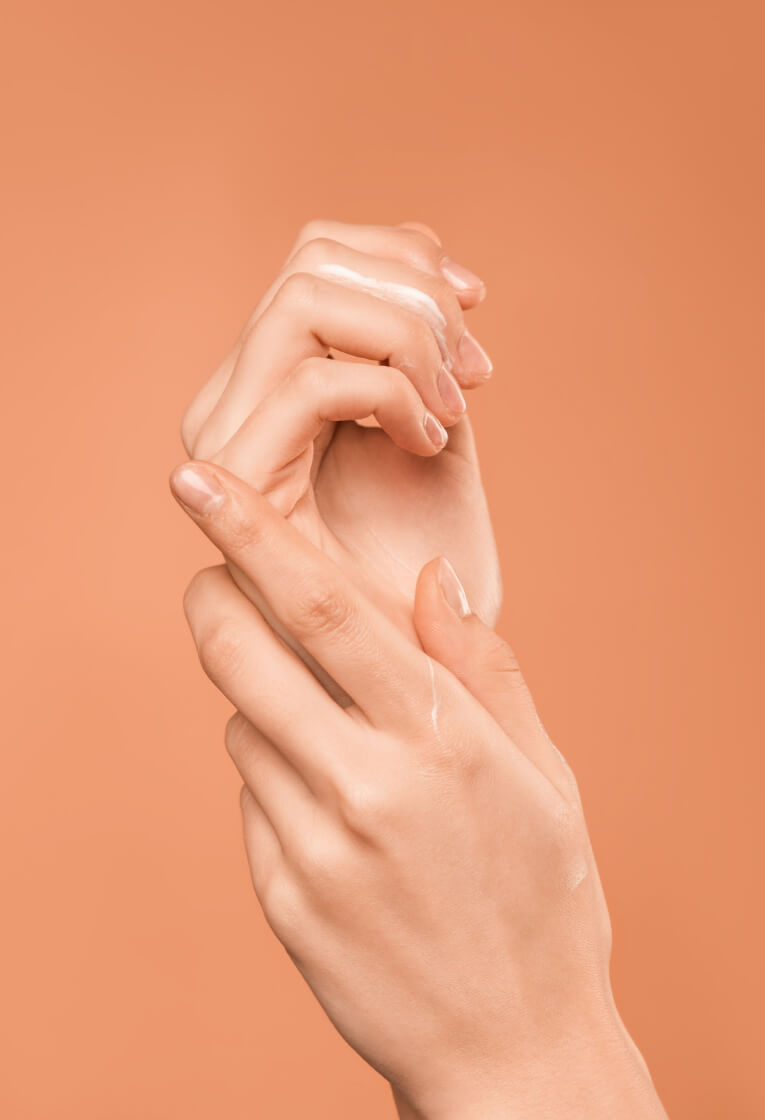 “The best new company website. We are Team Heyday!”

“Looks like we just found our new favorite template.”

“Couldn’t praise this design highly enough, what a revelation.”
@pricenpraisemusic 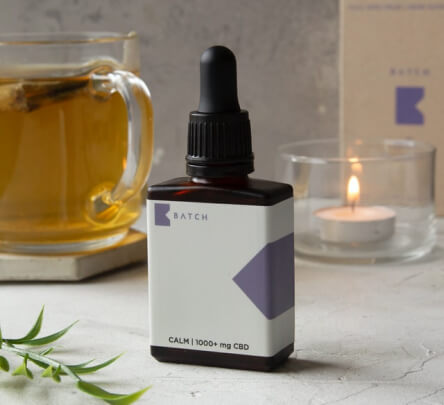 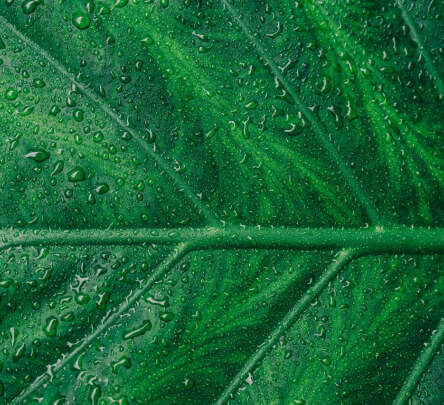 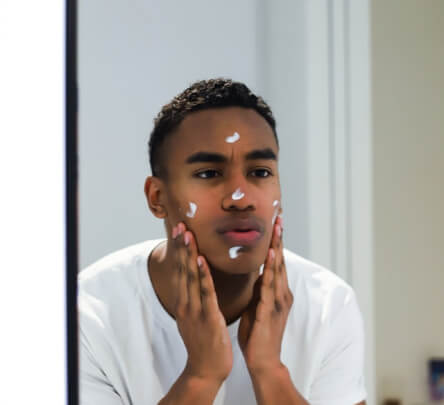 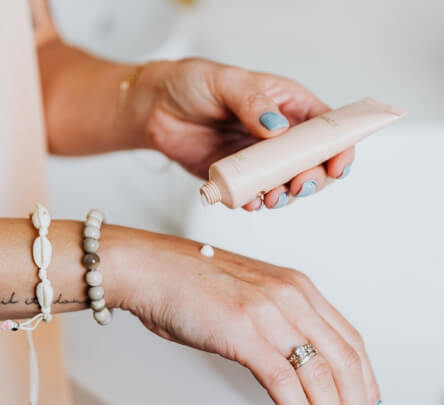